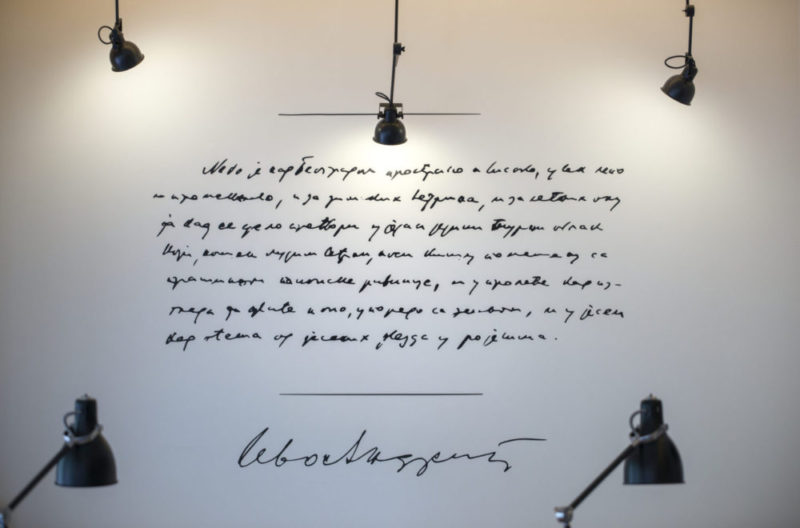 Since the beginning of business in 1993, the company has been associated with one of the most important buildings in the Serbian capital. Today it is the hotel “Mercure Belgrade Excelsior” which is the property of the company and the focus of business activity. Since 2008, when LAMPSA S.A. became the majority shareholder Excelsior AD Belgrade, hotel Mercure Belgrade Excelsior has been renovated and modernized and once again became one of the most beautiful hotels in the city.

The company’s goal is to continue successful business of the prestigious Excelsior Hotel.

Hotel Excelsior, today’s Mercure Belgrade Excelsior, was built in 1921 and started working on March 15, 1924. The original purpose of this building, which is the work of the Vienna architect, was clinic of dr. Jovan Jovanovic, but during the construction the purpose was changed to the catering facility. In its rich history, it has been used for various purposes. thus, in the Second World War, the German General Staff were placed there, and from 1945-1948. Ministry of Agriculture and Forestry. The function of the hotel was restored in 1948 when it changed ownership, and since 2008 it has been privatized and is now majority owned by the Greek company Lampsa.

During the time in which it operated as a catering facility, the hotel Excelsior Belgrade was characterized by a tradition of quality and good service.

Before the Second World War, many well-known and prominent figures, such as actress Josephine Baker, visited the hotel. Many famous writers stayed in our hotel for a long period of time, such as our Nobel Prize winner – Ivo Andric (who lived there since March 1933, while he worked as a consultant and later as Minister of Foreign Affairs, and editor of the Serbian Literary Messenger), Miloš Crnjanski, Vasko Popa, as well as other people from public life.

Because it is located near the Royal Palace and Parliament, in the middle of the 20th century, foreign and national statesmen, prime ministers and states, princes and princes were often stayed in.

From September 2017, Hotel Excelsior becomes part of the chain ACCORHOTELS, under the brand MERCURE and with the new name: Mercure Belgrade Excelsior! 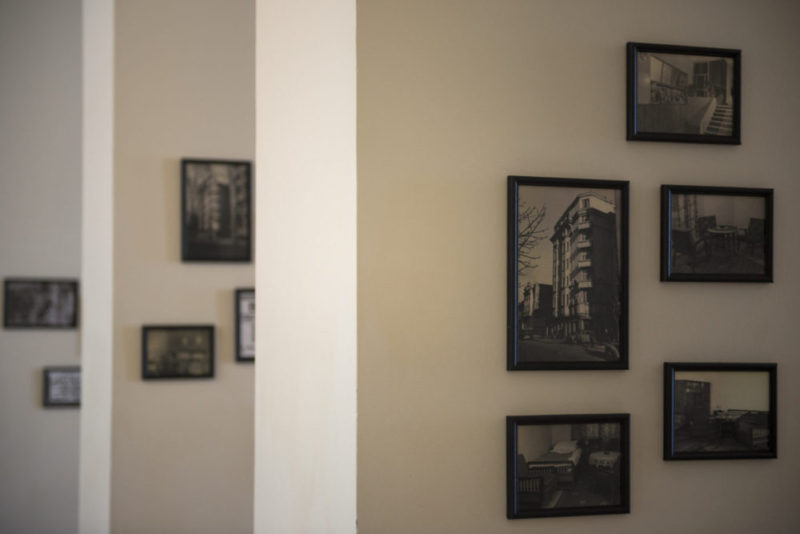 He was born in 1954. Civil engineer (graduate of EMP) since 1977 and Professor of the ECOLE NATIONALE DES PONTS ET CHAUSSEES in Paris since 1982, specializing in infrastructure and large investments. Since 1983 he is Technical Manager and has served as C.E.O. of E.T.A. (1999-2004). Since 2004 is a Consultant in Development Investments with emphasis in tourist sector.

Mr Kostantinos Kyriakos is the Director of Finance of Lampsa Group of companies. He supervises the Hotels Grande Bretagne and King George in Athens, the Sheraton Rhodes Resort and the Hyatt Regency and Mercure Excelsior Hotels in Belgrade. He is a graduate of the Athens University of Economics and the Rhodes School of Tourism Enterprises. Mr Kyriakos possesses considerable experience in Commercial, Hotel and Multinational companies.